October 17, 2012
So, you may be wondering, how did this sketch blog turn into a food blog?  Well, I haven't been doing a lot of drawing lately, but I have been traveling.... and eating!  Being a vegan in Arkansas is not the end of the world, but there is a stark difference when visiting cities.  This weekend I was in Philadelphia, and I was BLOWN AWAY by all the options.  Since I don't have a drawing for you guys this week, here is my vegan in Philadelphia recap! 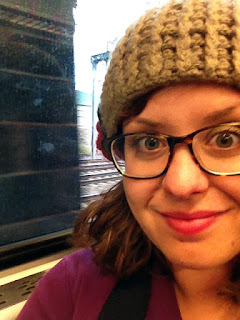 (I am anticipating all the food I am about to eat!)

Now, I don't have a picture to show you, but this was my first stop on the vegan food tour.  After several beers at an irish bar, we made our way to The Royal Tavern for dinner.  There were vegan options galore, and I settled on the tempeh club.  HOLY CRAP.  It was absolutely amazing and super filling.  It came with an vegan aioli that everyone was fighting to dump their delicious fries in.  This definitely set a great tone for all the amazing food that was to come.


The next morning, my girlfriends and I ventured into the city for brunch.  After a LOT of walking, we found ourselves at Milah Vegetarian.  That had a completely vegan brunch menu, so we dug in.  Now, coming from a place where I usually have to scrape together side dishes to make a meal, mostly consisting of iceburg and french fries, being able to order anything on the menu is very overwhelming.  Eventually I settled on the Indonesian Breakfast. 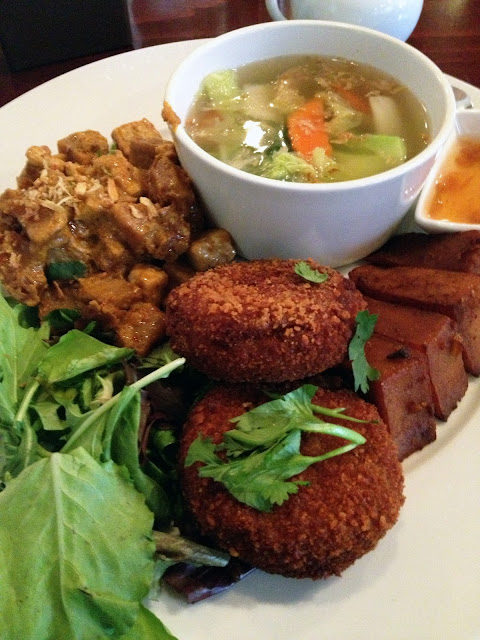 This was amazing, but I couldn't finish it.  There were potato cakes, there was tofu, there was SOUP!  It was really good and savory. 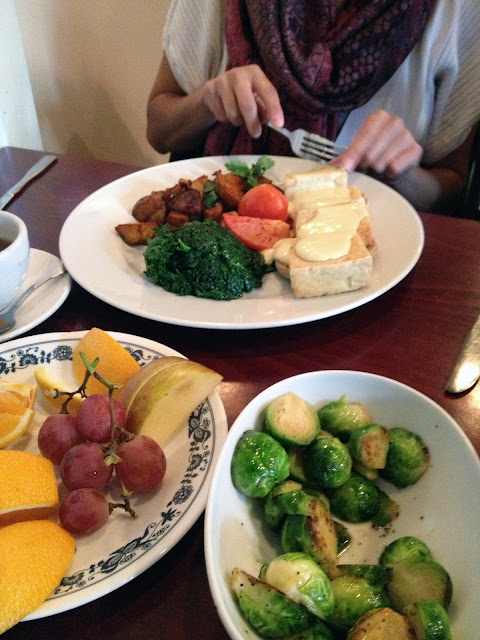 As we were starving, we decided that along with the complementary fruit starter, we needed some sprouts.  They were great.  Here is my friend Melissa's tofu benedict.  I ended up eating a lot of that!  It was great.  Her only complaint was that the tofu was a bit huge and not as flavored as some of the other tofu dishes. 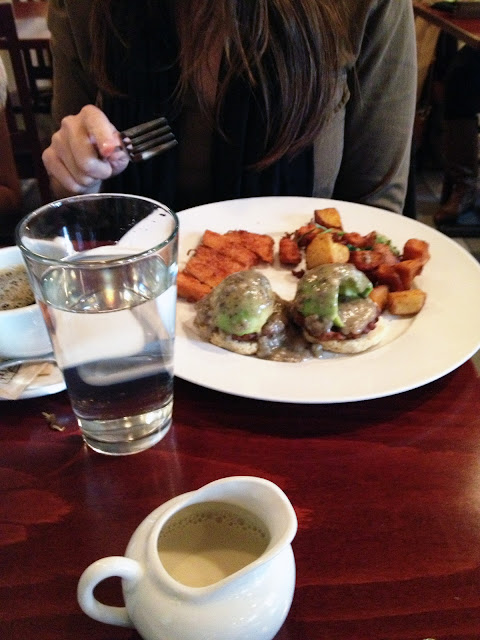 Reva's plate was the crowd favorite.  It was veggie sausage and avocado on a biscuit with gravy.  HOLY CRAP.  It was so amazing.  There were also fried oyster mushrooms that were out of this world.

This was all so good that when deciding where to go the next day, I just steered everyone back here.  My friends are not vegan, but they all really enjoyed this place.  Here is my sunday brunch:  spanish breakfast. 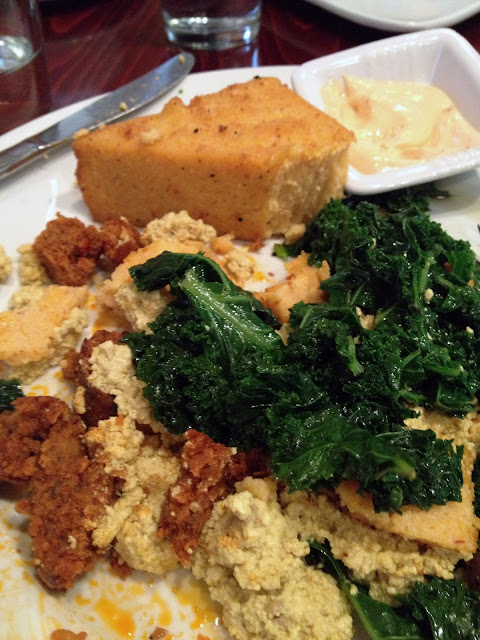 I have been reading about Blackbird Pizzeria since I decided to come to Philly.  It's an all vegan sandwich and pizza shop, and it's right in the south philly neighborhood that my friend lives.  We tried to go the first night I was in town, but we ended up trying too late.  We tried going the next morning, but the water was out on the entire block!  Now I really had to try this place!  Finally, an hour before I had to head to the airport to come back to Little Rock, I walked in the door of Blackbird and ordered a ton of food.  I wish I had taken a picture of all the great eats, but they were too busy going in my mouth.  I did snag this picture of the chalkboard while waiting on the food. 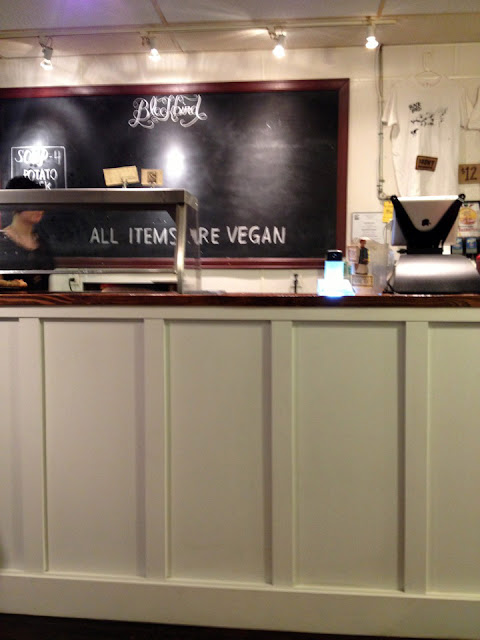 Melissa and I ordered a philly cheese steak sandwich, two kinds of wings and coleslaw.  The sandwich was so huge that I took half of it with me on my travels.  The wings were so realistic I could not have told the difference between that and real chicken.  The philly cheese steak was better than I had imagined, and I imaged it was going to be pretty good!

All in all, if you are vegan and visiting Philadelphia, be ready for options galore!  I will definitely be coming back to visit, and I'll be keeping my fingers crossed the Little Rock will get some great options..... one day!